Diners sitting at a restaurant table

At the turn of the 20th century, the significance of public sphere began to grow and with it a metropolitan café culture emerged. Jews played a vital role in its creation. Those who were open to assimilation and acculturation used to sit at popular venues, engaging in heated debates on art, politics, culture and the challenges of everyday life. People more attached to tradition used to visit Jewish restaurants and eateries which served kosher meals.

Shachar Pinsker, a historian at the University of Michigan, discusses the history of coffeehouses and coffee, the development of big-city coffeehouse culture in the late 19th and early 20th centuries, and Jewish participation in its creation. 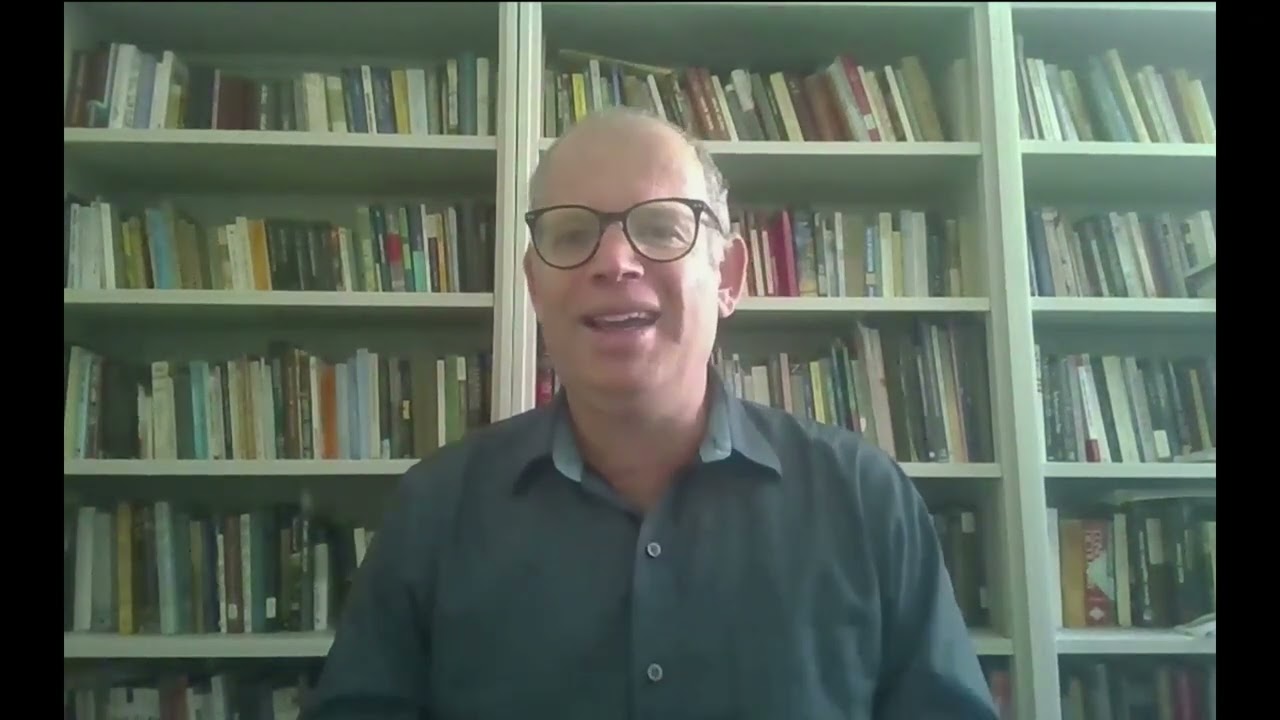 Menu of a kosher restaurant in Łódź, in Yiddish

In the late 19th century new political ideologies—Zionism and Jewish Socialism (Bundism)—emerged and exerted a huge influence on the transformation of Jewish life. The Bundists, who propagated secular culture, rejected the kashrut. Young Zionists, on the other hand, prepared themselves for emigrating to Palestine by learning how to cultivate land, promoting simple food and a communal way of life. In the early 20th century, particularly after the First World War, the role of social organizations grew significantly. They provided aid to impoverished members of the Jewish population thanks to both the support offered by landsmanshaftn abroad and the money collected by political parties. Social organizations ran nurseries and orphanages, and founded credit unions. They also distributed food and organized dining halls, which required a new approach to cooking. Plate from a Jewish hospital in Sosnowiec