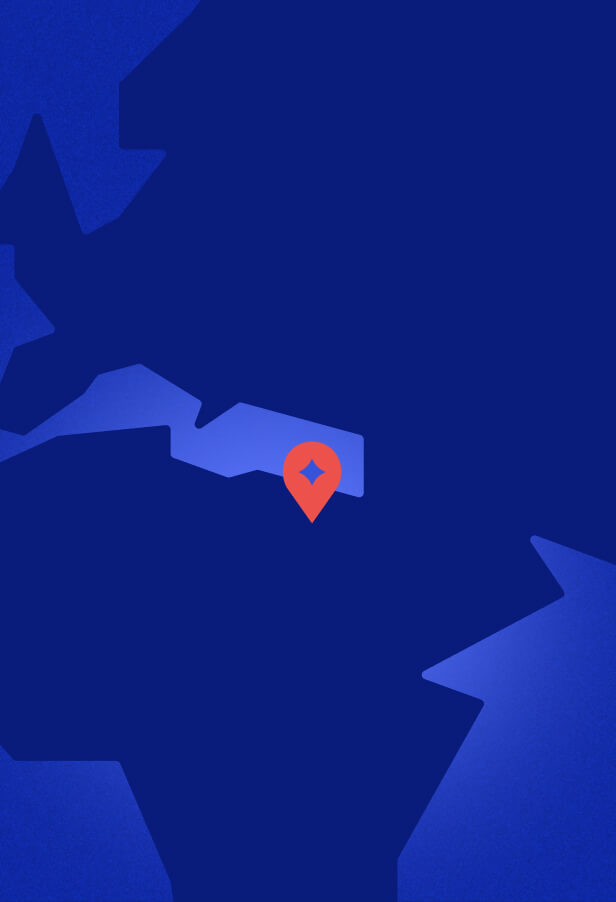 The laws of kosher (or kashrut) give shape to Jewish cuisine. Kashrut defines which foods are forbidden or allowed and how they should be prepared and consumed. According to the Torah, God chose the Jewish people and made a covenant with them, granting them the law which regulates almost all aspects of life, including their diet. Thanks to these laws, eating became a conscious and controlled act, in contrast to animals who are driven by biological impulses. Observing these rules throughout the ages served as a source of Jewish cultural distinctiveness, and remains one of the pillars of Jewish identity today. Illustration from the manuscript of the Hebrew Bible produced in German lands, second half of the 14th c.
Jagiellonian Library, Krakow
View 3D The rules concerning kashrut, similar to a number of other commandments, are included in the Torah. The rules have been commented on and developed in the Talmud and the so-called halakhic literature by rabbinic authorities throughout the centuries, beginning in late antiquity.

“This is because that which emerges from the non-kosher animal is non-kosher, and that which emerges from the kosher animal is kosher.”
Mishnah, Bekhorot 1
”But be sure you do not eat the blood because the blood is the life, and you must not eat the life with the meat.”
Deut. 12:23
“We learned in a Mishnah elsewhere (Niddah 51b): Any fish that has scales certainly has fins, but there are fish that have fins and do not have scales. Any fish that has scales and fins is a kosher fish. If it has fins but no scales, it is a non-kosher fish.”
Babylonian Talmud, Chulin 66b

Prohibited and allowed foods
The dietary rules formulated in the Torah are based on the division of food into "clean" or permitted, and "impure" or forbidden. With time, the term "kosher" entered religious literature referring to food that is permitted to be eaten, while the term "treif" (Yid.) was used for food that is forbidden.
Mammals
Mammals must chew their food (as opposed to scavengers or predators), and have split hooves (predators did not have hooves).

Not kosher
Fowl
Cannot be predators.

Not kosher
Reptiles, amphibians, insects
It is forbidden to eat them, with the exception of locusts.

Not kosher
Fish and seafood
Fish must have fins and scales.

Prohibition against combining meat and milk

Another basis of the religious rules is the restriction on combining meat and dairy products. It stems from the interpretation of a verse that appears three times in the Torah: "You shall not cook a kid in its mother's milk." With time, the verse acquired a key significance for the rules of kashrut: “kid” (meaning a baby goat) was extended to include all kinds of meat and products containing meat, while “mother's milk” came to include all kinds of milk and dairy products.

The Torah also repeatedly contains prohibitions against eating blood, e.g. in the Book of Deuteronomy: ”But be sure you do not eat the blood because the blood is the life, and you must not eat the life with the meat.”
Blood was considered the source of life, an element common to both animals and man. The prohibition against eating blood was extended to all products containing blood, even in trace amounts.

Where did the kosher come from?

Michael Schudrich, the Chief Rabbi of Poland, talks about kashrut, about his role in supervising production of kosher foods in Poland, and about the current controversy regarding kosher slaughter. 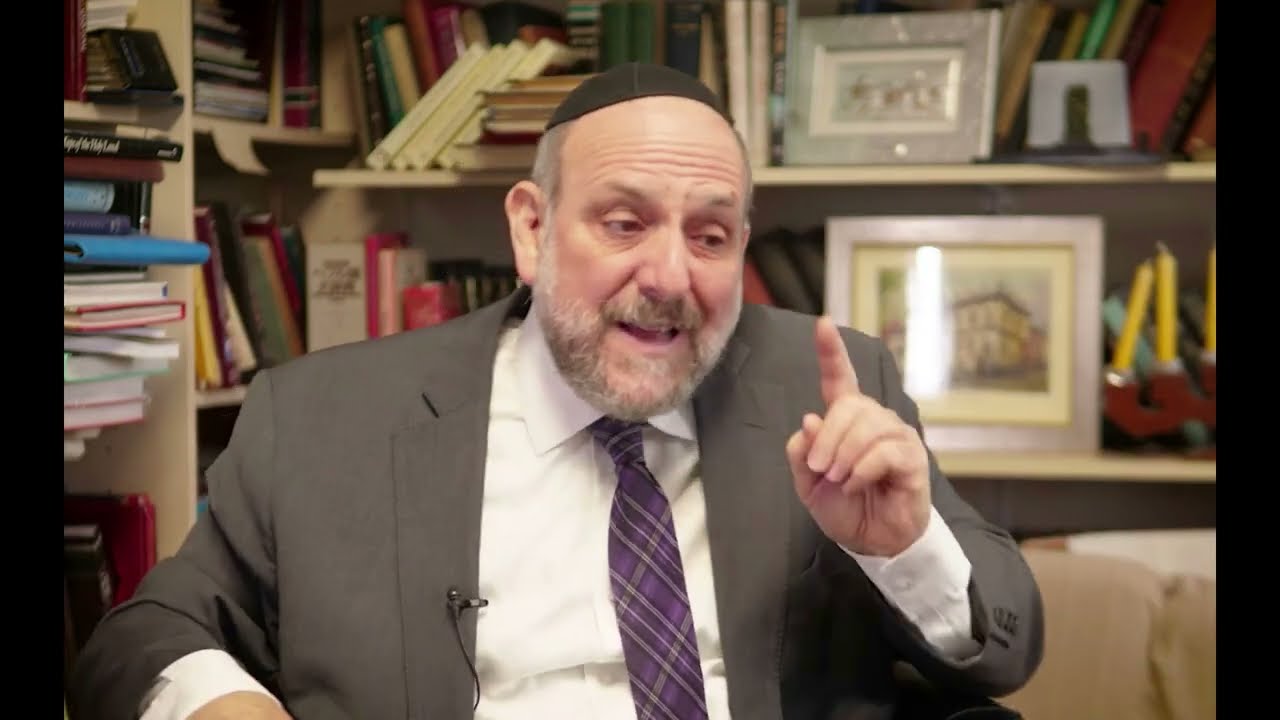 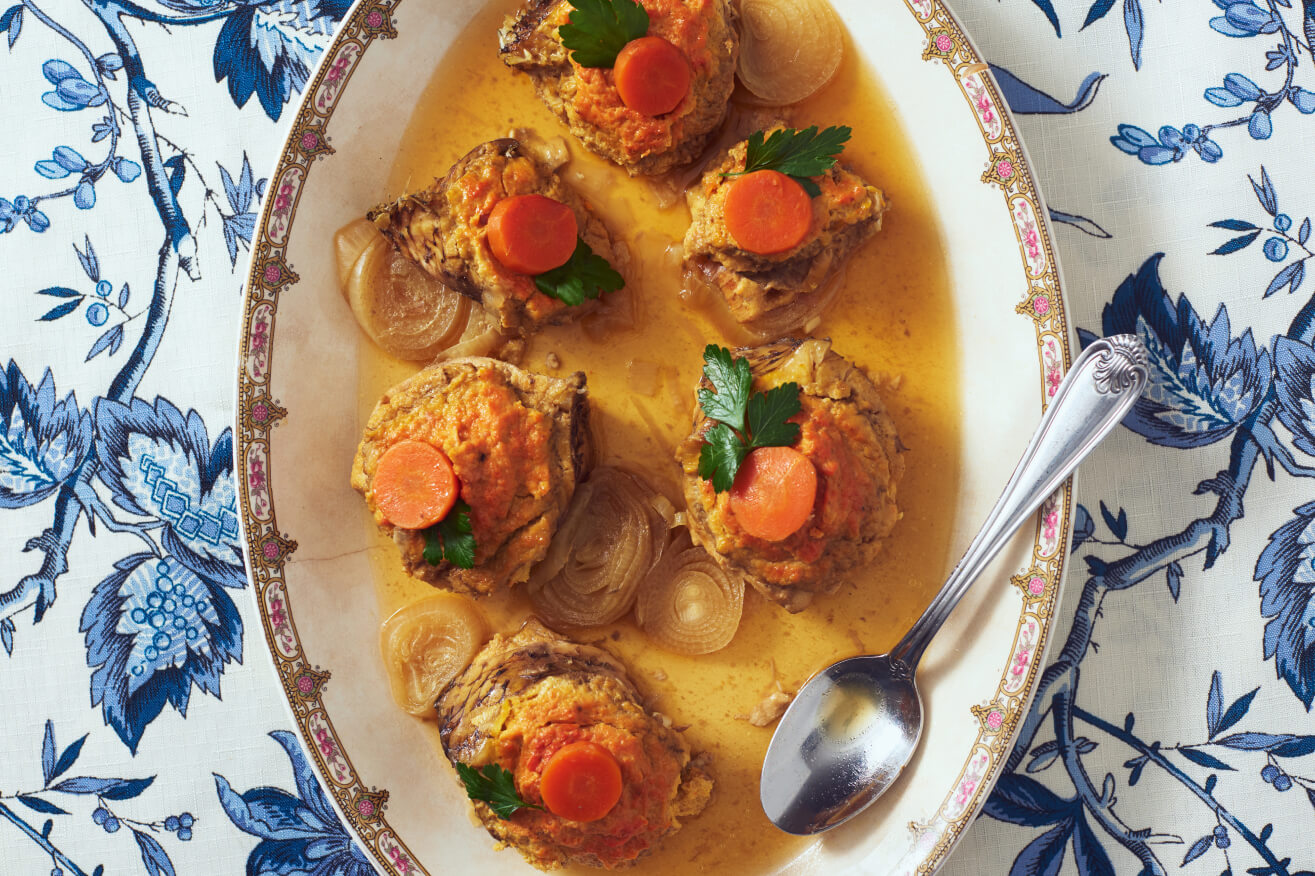 Proper preparation
Jewish religious law not only determines which food is permissible and which is forbidden, but also defines how to prepare and serve food properly—using kosher utensils (that is, properly cleaned that have not come into contact with treif food), using only products that are certified by rabbis or by specially appointed institutions, or have been inspected by an authorized person called a mashgiach (Heb. "supervisor"). The restriction on combining meat with milk entails not eating both in one meal as well as maintaining a time gap between consuming meat and milk. It also obliges observant Jews to use separate dishes for each product. There is also a separate category of foods that contain neither meat nor milk, called parve or pareve (Heb. "neutral"). This includes fish, eggs, vegetables, and fruit. ”To spare yourself from grief and misery, you ought to separate meat from dairy”

Kosher slaughter (Heb. "shechitah") involves strict compliance with the rules governing the condition of the animal and the method of slaughter. After reciting a prayer, the animal is killed with a single swift cut, which causes it to lose consciousness rapidly by cutting its arteries. The slaughter is performed by a shochet (Heb. "religious slaughterer"), who must be religious and well trained. Before the act of slaughtering, the animal must be healthy and fed; it must not be killed in the presence of other animals and a calf and its mother must not be killed on the same day. A set of knives for religious slaughter

Each knife is decorated with an inscription and image of an animal for whose slaughter it is to be used. Lithuania, c. 1900.
Gross Family Collection, Tel Aviv
View 3D

The restriction on consuming blood requires the thorough draining of the blood from meat, which is generally done by heavily salting the meat or brining. The consumption of eggs that have been fertilized is not permitted, either; that is why every egg needs to be checked for blood spots prior to consumption.

Rabbi Yehoshua Ellis, the Amercian rabbi working in the Warsaw Jewish Community in Warsaw, talks about the rules that govern kosher slaughter and about his own experiences as a shochet. 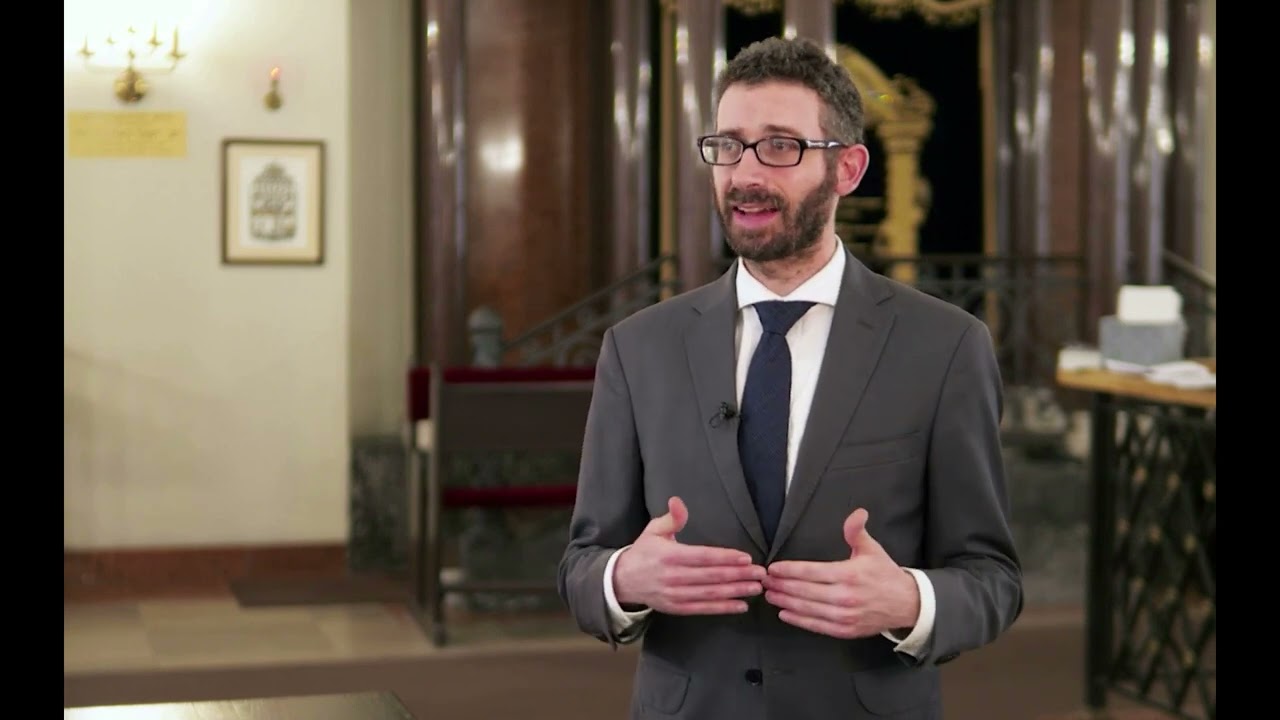 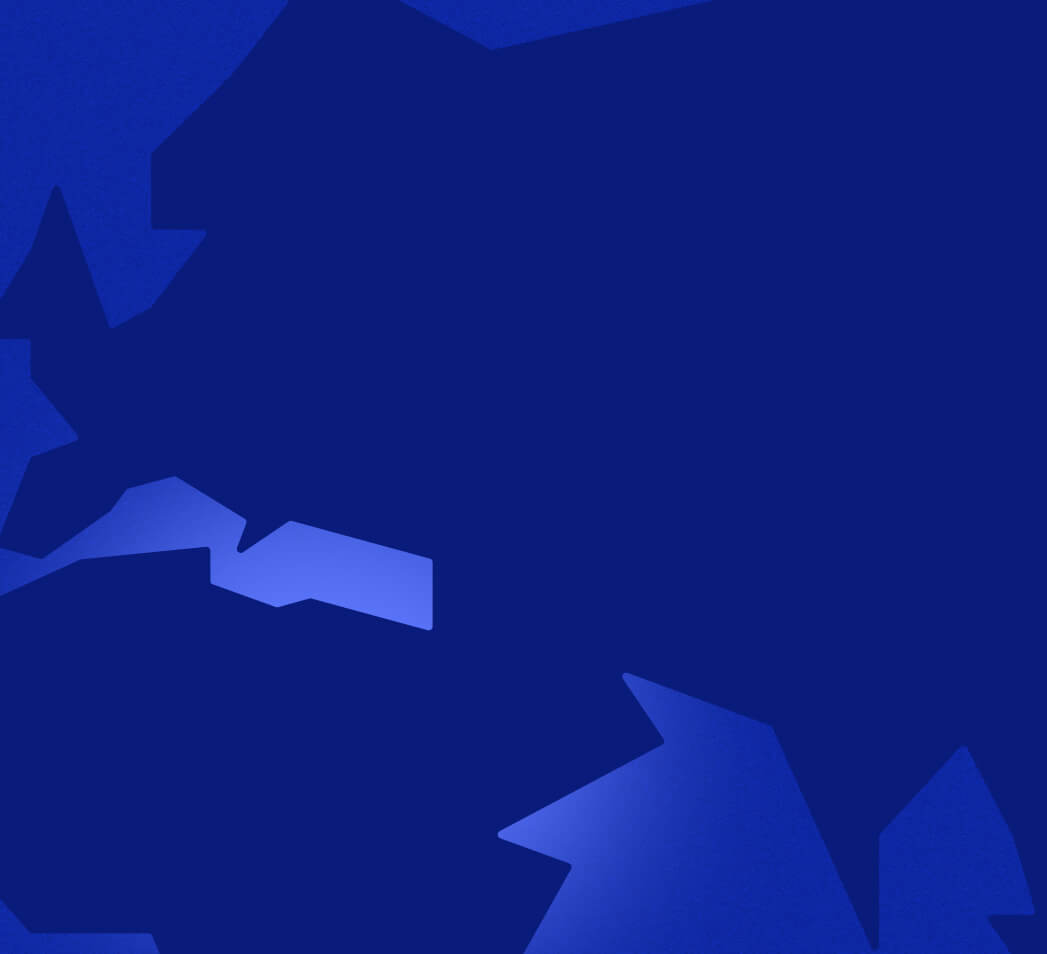